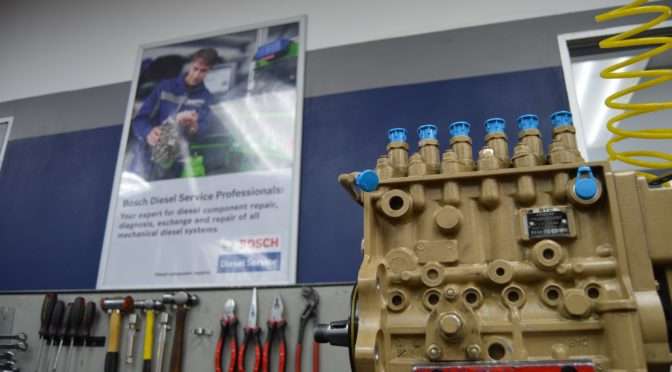 South Africans have been dismayed by a spate of destructive fires around the country, highlighting the need for diesel-powered fire pump systems to be at the ready and in good working order.

Andrew Yorke, director at Germiston-based Reef Fuel Injection Services, says the drier season approaching in most provinces is once again raising the fire risk. Yorke notes that municipal fire services are often under-capacity, and new buildings increasingly require their own water storage tanks and pumping facilities in case of fire.

“The problem is that the diesel engines driving these fire pumps stand idle for long periods,” he says. “This is not good for the fuel or the engines, particularly the diesel injection systems. Now is a good time to have these checked and serviced.”

Blockages or malfunctions in the fuel injector system could mean that the engine does not start at all. Alternatively, it could mean significant underperformance of the pump and even engine damage and premature failure.

“A fully functioning water pumping system is vital for companies to respond quickly and effectively to fires, which can save millions of Rands in damage and avoid crippling business disruption,” he says. “Servicing the injector and fuel pumps is a low cost exercise that can be carried out quickly by our qualified technicians. In fact, it should be regularly scheduled as an integral aspect of the company’s safety plan.”

In this servicing procedure, a technician checks and flushes the fuel pump and injectors, and tests the calibration. Components can then be repaired, if required. This should ideally be done every six to 12 months, while the diesel engine itself should be started and run at least once a month.

Yorke also points out the seriousness of the damage that can be inflicted on a diesel engine by running it with a faulty fuel injection system.

“Water pumps and generator sets – unlike vehicles – immediately accelerate to operating speed when they are started up,” says Yorke. “As a result, faults in the system can quickly cause considerable damage before they are detected. Such damage – which could extend to catastrophic engine failure – is much more expensive to repair than the cost of servicing the fuel injectors regularly.”

“These simple checks will help ensure that the company’s extensive investment in firefighting capacity is put to good use when the occasion demands it,” he concludes.